Where Ideas for Novel Begin 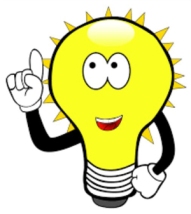 My husband, Will Zeilinger and I co-write the Skylar Drake Mysteries, a hardboiled detective series that takes the reader to 1950s Los Angeles and other areas of the west. Our new book, GAME TOWN, is set in Hollywood and exposes a scandal that rocks the toy companies in Los Angeles.

While doing in-depth research into 1950s Hollywood, we came across news that amazed us! Because of the glitz and riches of old Hollywood we wanted to provide the feel of it. The only way to do that was to go to Hollywood and find what we needed.

All authors will give you a myriad of answers when you ask, “Where do you get your ideas?”  And we also give many ways in which we get ideas for our plots, sub plots, characters, and locations, which can be just about anywhere. 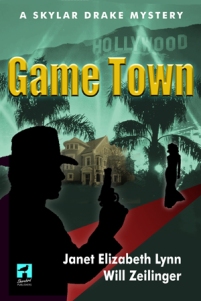 As a co-author we agree on location first when we start a new novel, then comes the murders, victims and culprits. In GAME TOWN, we worked backward for some reason. We had the murder, victim and culprit, and lastly we decided where. Hollywood. But exactly where we weren’t sure.  We live about forty miles south of Hollywood and go quite often to events, affairs and for pleasure. So we are very familiar with the area, but exactly where…we didn’t know. FIELD TRIP shouted in our ears.

We took the train to Hollywood, and began in the heart of it, Hollywood Blvd and Highland, right in front of the Chinese Theatre. We walked round among the street performers, gawking visitors and local business people. It was typical beautiful day in Hollywood, but nothing shouted out at us…until. We happened to come across the Egyptian Theatre with its beautiful Egyptian themed frescoes and statues. We noticed a red carpet had been set up for an event that evening… and it was heavily guarded. 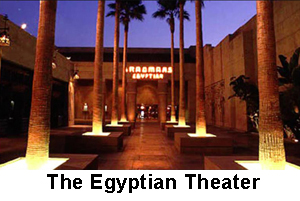 As we walked around, both of us kept looking back at the red carpet setup. Will said, “There has to be something we can use here.”

We both looked back at the red carpet, looked at each other and realized, Hollywood is known for its red carpet affairs, and various award shows.

We found a small park and began to research the 1957 Academy awards and Emmy awards. We discovered they were both held in March and only ten days apart.

“What a great way to begin a novel,” I said. Will agreed. But which one?

We continued walking through the streets of Hollywood looking at other restaurants, and famous sites to include in the book, but the idea of an award ceremony stayed in our head.

It was during the train ride back, I said in passing, “We should use both award ceremonies.”

So the moral of the story is: When you’re stuck for an idea, go for a walk, and visit locations that are similar or the actual location of your story to get great ideas and scenes. 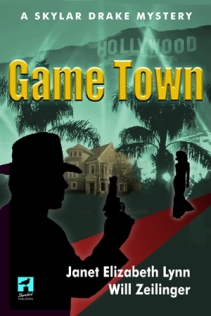 GAME TOWN is the fifth and final book in the series and yes… we are still married!

Posted for our good friends, Janet and Will, by G.B. Pool. Good luck with the new book.

5 thoughts on “Writing with a Partner”