The old adage says to keep your friends close and your enemies closer, but what if you don’t know who your friends are?

When the wife of an LAPD captain turns up dead on the pier in Santa Isabel, a relatively peaceful town along the coast in Central California, Police Lieutenant Shelby Ann Webb figures there’s a story there somewhere. She doesn’t realize the backstory will involve not only the captain, but also a big-time operator in illegal drug trafficking, a handful of characters you wouldn’t want to meet in a dark alley, and some people very close to Shelby herself.

Shelby had her own troubles in L.A. before she was basically forced to leave the LAPD. Will her past hold her back in trying to solve this murder? Someone asked her what she would do if someone she cared about did something very wrong. Now she has to answer that question.

Don’t turn your back… It’s getting closer…

Book is available on Amazon. 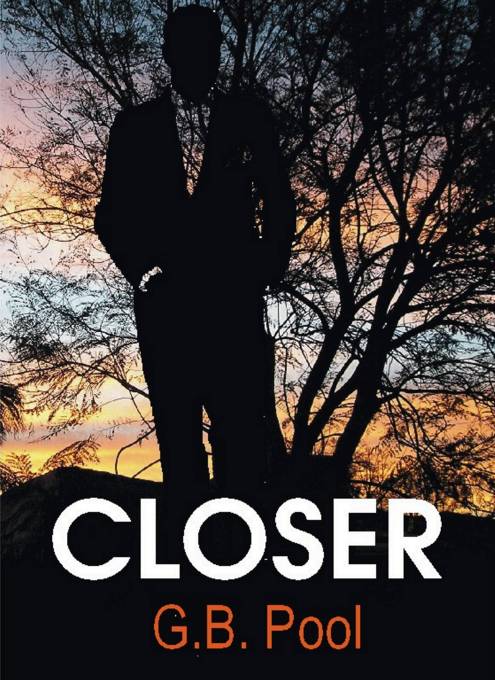