It’s a way of life for so many of us. We have to write, even if no-one else sees our scribbling. Sometimes we get published – sometimes our writing stays hidden. We write in snatched moments between life’s challenges – often turning those very challenges into the next short story or novel.

I find other writers always fascinating to talk with; we know a little bit or a lot about so many subjects and have researched a lot of different topics. Although some of us are more hermits than others; some more prolific than others and some more disciplined than others. There’s a basic shared language with other scribes. But we each have our own reason for doing what we do: writing.

For me, it’s my way of having a voice. Not everyone wants to sit and listen to me pontificating. But when I write, my readers can choose – or not – to read what I have written whenever they want.

I have written since I was little, starting with children’s short adventure stories. Flights of fancy that took me into magical worlds – long before Harry Potter came along. 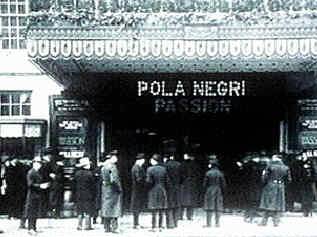 As I grew older, I became fascinated with the old Hollywood movies and my writing morphed into something else.

My first published books were non-fiction: Los Angeles Then and Now and Hollywood Then and Now, about the history of Los Angeles and Hollywood. I loved the research involved and found so many more ideas to write about. One of these ideas became the Lottie Topaz series. I now write mystery stories. My paternal grandfather was a detective with the Bristol police, so it must be in the genes. 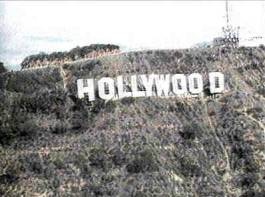 I realized I loved sharing the knowledge I uncovered about Hollywood in those very early days. I want people to know what it was really like back then. I want to share what I know: To show what the old movie sets were like during silent movies – the open top stages standing cheek-by-jowl with each other. Because there was no sound recorded in those days, there was a cacophony of music, actors talking, the director calling out directions, laughter, screams – all at the same time from different corners of the movie lot. I write about the little details of Lottie’s make-up case, showing what make-up was used in 1925; a lot of this was gleaned from my mum who devoured Hollywood magazines as a young girl and subsequently instilled in me a fascination for that era.

In these books, I write about how Hollywood used to be. I like to bring to life what it was like back then. Through my writing, I also hope to take readers on the same journey that fascinated me so – and take them away from today’s troubles and challenges. I love disappearing into that other world. I hope readers will feel the same. 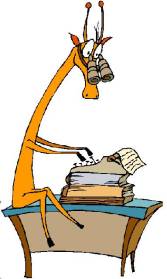 I write about my travels – sharing those experiences on the page. I have had a lot of adventures in my travels, mostly throughout Europe on film locations when I worked first as an actress and then later as a journalist, and I love to share those times – especially on the written page.

Once I moved to Hollywood and then travelled across the States on movie locations and later exploring with my American husband, I experienced more places to write about. I had created a whole new life for myself and became a proud American Citizen… with more writing topics.

After my husband, Rick, died suddenly, I didn’t know how to talk about it. I cried a lot – but I found solace in writing. First, I wrote to my husband and best friend, in a journal, frequently in those early days. I still write to him, sharing the thoughts about each day. It helps. 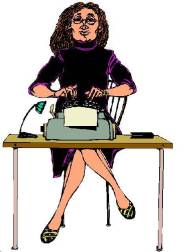 Ironically, I found a Blog called Planet Grief. It was written by  English children’s author Helen Bailey, after her husband tragically drowned in Barbados in 2011. “A wife at breakfast. A widow by lunch,” she later wrote. Grief stricken, Helen was unable to get back to her children’s books, so she began writing the blog. She called it Planet Grief, because she felt that without her beloved husband John, she was living on another planet. Others who had lost loved ones responded to her blog that was filled with tears and laughter and tales of their pet dachshund. She even met some of her followers in a local Coffee Shop, to commiserate.

Some years after, she met a new beau and they moved in together. In April 2016, I read a headline in the English papers: “Children’s writer and her dog missing.” Some months later the two bodies were found in a cesspit at her new home. Helen and her dog had been drugged – by the new beau. He was found guilty and sent to prison earlier this year. His first young wife had died suddenly in their garden ten years before he met Helen Bailey. Police are now re-examining that death.

So the writer in me was fascinated with this whole saga. My mind is still spinning storylines from the awful details. And I am sure many other writers also found a morbid interest in this tale.   That’s the way my writer’s mind works. I can’t help it. Just as I can’t help writing – about everything.

I wonder about my fellow writer friends. Why do you do it, eh? Write, I mean.