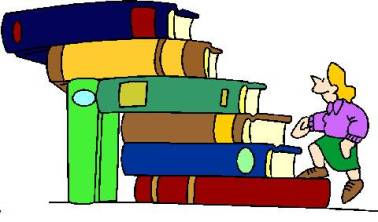 There probably aren’t a lot of professions that are easy.  Whatever they might be, writing isn’t one of them.

But as with everything else, things can change, moment by moment–so it’s a good thing to be prepared for everything, or at least as much as you can. 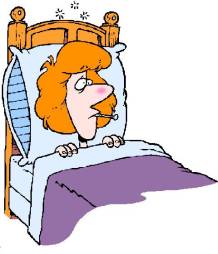 Me?  In addition to having a couple of pending deadlines over the past couple of weeks, I’ve also had the flu.  So what did I do?  I kept going as much as possible, at least when I wasn’t coughing or napping or visiting Urgent Care, although I did miss out on participating on a panel I’d been looking forward to as well as meet-ups with some writer friends.

I’ve mentioned before that one of my publishers, as well as a line I’d written for over a long period of time, were ending.  As a result of the latter, I assumed my last Harlequin Nocturne about Alpha Force, a covert military unit of shapeshifters, was over and done with after its publication last November.  And was I right?  Yes and no.  I just got word this week that the final one, Visionary Wolf, will soon be printed in an anthology with another Nocturne writer’s story.  So–it’s kept going, at least for now.

I did turn in the next-to-final edits for my final Barkery & Biscuits Mystery, For a Good Paws and have one more round to complete.  I’m not sure yet what its publication will be like, which is scheduled for May.  Will it make it into the usual bookstores?  Will it be available at this year’s mystery conferences such as Malice Domestic?  I guess I’ll find out whether, and for how long, it’ll keep going.

So what’s next?  For one thing, I’ll be writing several more books for Harlequin Romantic Suspense, beyond my most current K-9 Ranch Rescue stories.  So yes, I’ll keep going there.  And I’ve another possibility pending, too.

Will my flu keep going?  I certainly hope not!  But in any event, I will keep going.

And you?  How do you keep going?